The client came to us wanting to turn a run down Surry Hills terrace into a fine dining restaurant which felt more like walking into a friend’s home than a new restaurant. This was the catalyst which drove the design for Arthur. The layout and the integration of the bar and kitchen into the dining area was specifically planned to mimic domestic dining arrangements and make the customer feel more integrated into the dining process. So the bar is no longer a closed off unit but an island bench with a back bar that staff and customers can circulate around and the kitchen prep bench is not hidden away in the back but an open marble benchtop directly in the dining area.

Classic finishes such as brass, leather, veneer and marble were chosen to reflect Arthur’s authentic sensibility. Everything the customer touched had to be genuine and add to the experience. The treatment of the existing terrace followed a similar ideology emphasising authenticity. Rather than imposing a fit out on the site that felt new and disconnected to the building, a conscious effort was made to pay respect to the building through the design and create a restaurant that looked like it had always been there. To that end the existing walls were sanded back to reveal layers of paint and wallpaper that had been applied over the years. The standout red terrazzo flooring was polished to restore it’s former shine and the addition of milk glass pendant lights adds to the contemporary classic atmosphere. Arthur emerged as a restaurant that felt both comfortingly familiar, genuine and innovative. 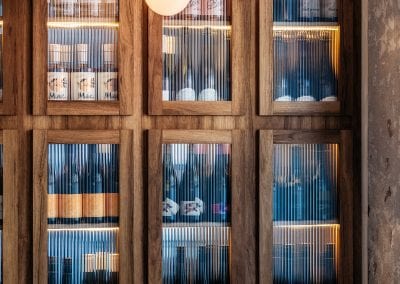 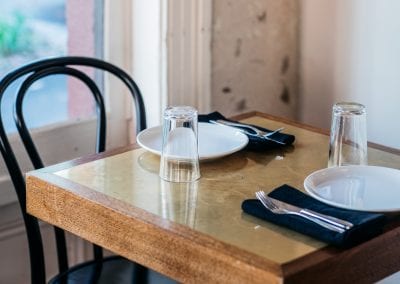 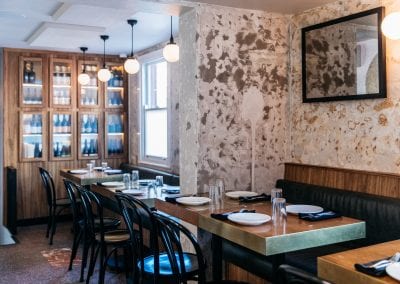 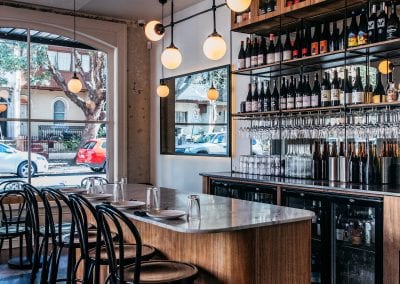 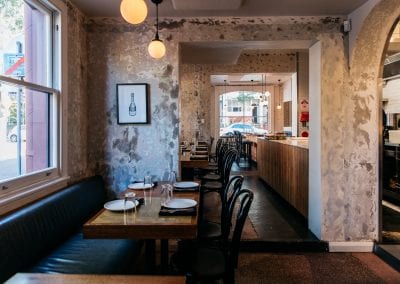 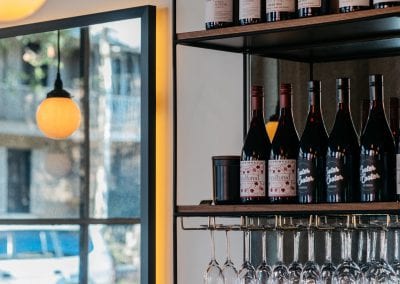 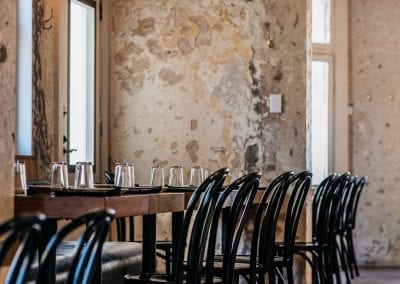 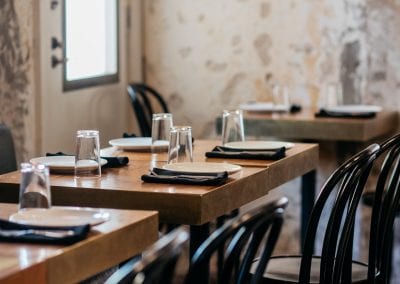 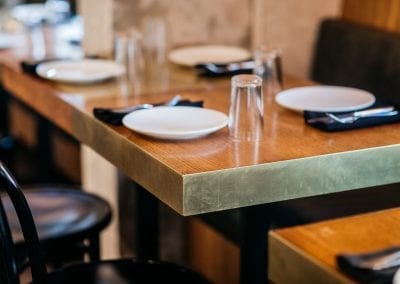 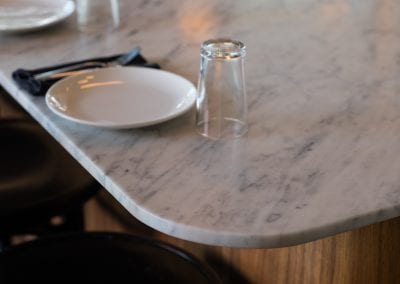 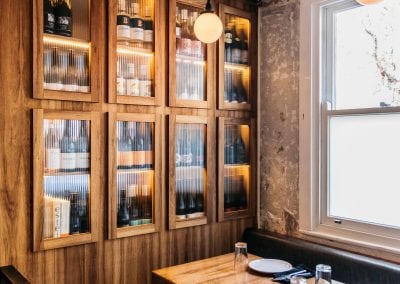 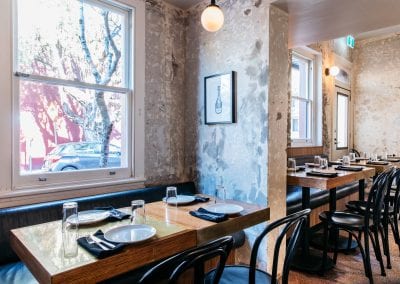 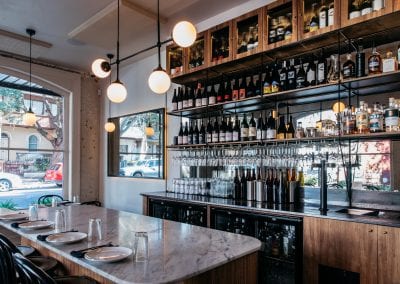 GURU is a Sydney-based team of interior designers, project managers, and shop fitters who specialise in hospitality projects. We pride ourselves on our innovation, our transparency, our portfolio, and our general awesomeness.